South Carolina Public Radio reporter Victoria Hansen was recognized with two STAR awards – Radio Reporter of the Year and Breaking News Story of the Year for her coverage of the aftermath of the protests in Charleston last summer. The South Carolina Broadcasters Association (SCBA) honors Palmetto State broadcasters at the annual State Television and Radio (STAR) Awards.

Victoria Hansen is SC Public Radio’s Lowcountry connection covering the Charleston community, a city she knows well. She grew up in newspaper newsrooms and has worked as a broadcast journalist for more than 20 years. See more stories from Victoria Hansen here. 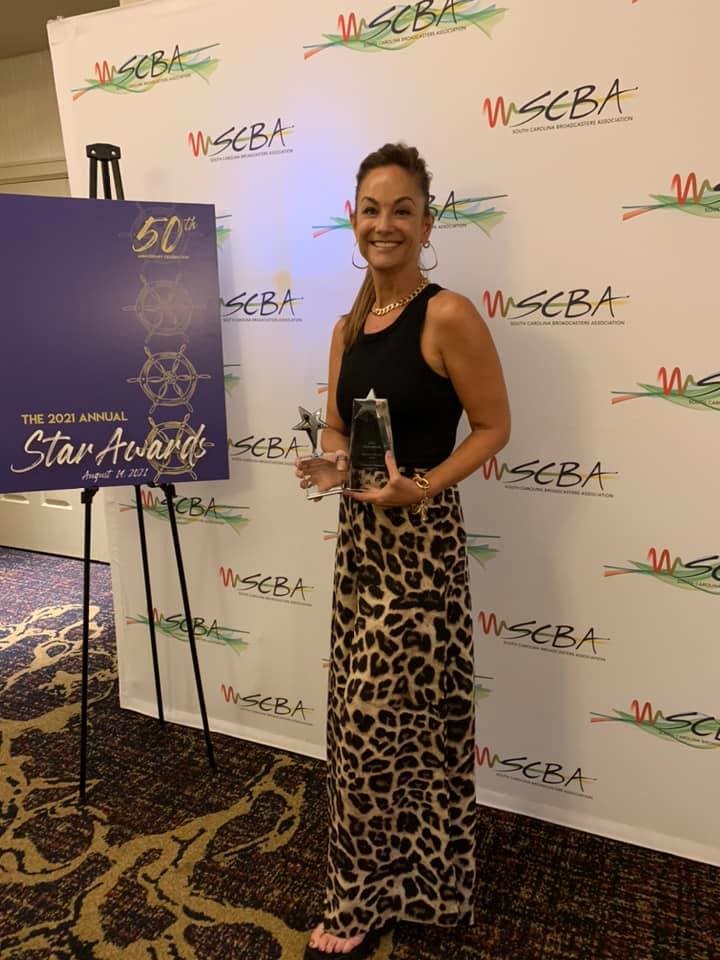