Producer of 'Making It Grow' is awarded the Rowland P. Alston, Sr., ’42 Award for Excellence in Public Relations

by Logen Hall, Marketing and Communications Manager
May 18, 2021 The ETV Endowment of South Carolina congratulates Sean Flynn, producer of Making It Grow, for receiving the Rowland P. Alston, Sr., ’42 Award for Excellence in Public Relations. This award recognizes outstanding Clemson University faculty or staff who, through programs and activities related to agriculture and/or natural resources, have provided Clemson University with positive visibility throughout South Carolina, the United States and the world. The award is made possible by an endowment established by Rowland Alston, retired extension agent and former host of Making It Grow, in memory of his father.

Flynn was recognized for his work in producing Making It Grow, an Emmy Award-winning series airing on SCETV on Tuesday nights at 7:00 p.m. that is focused on gardening topics and interesting people, places and products from around South Carolina. 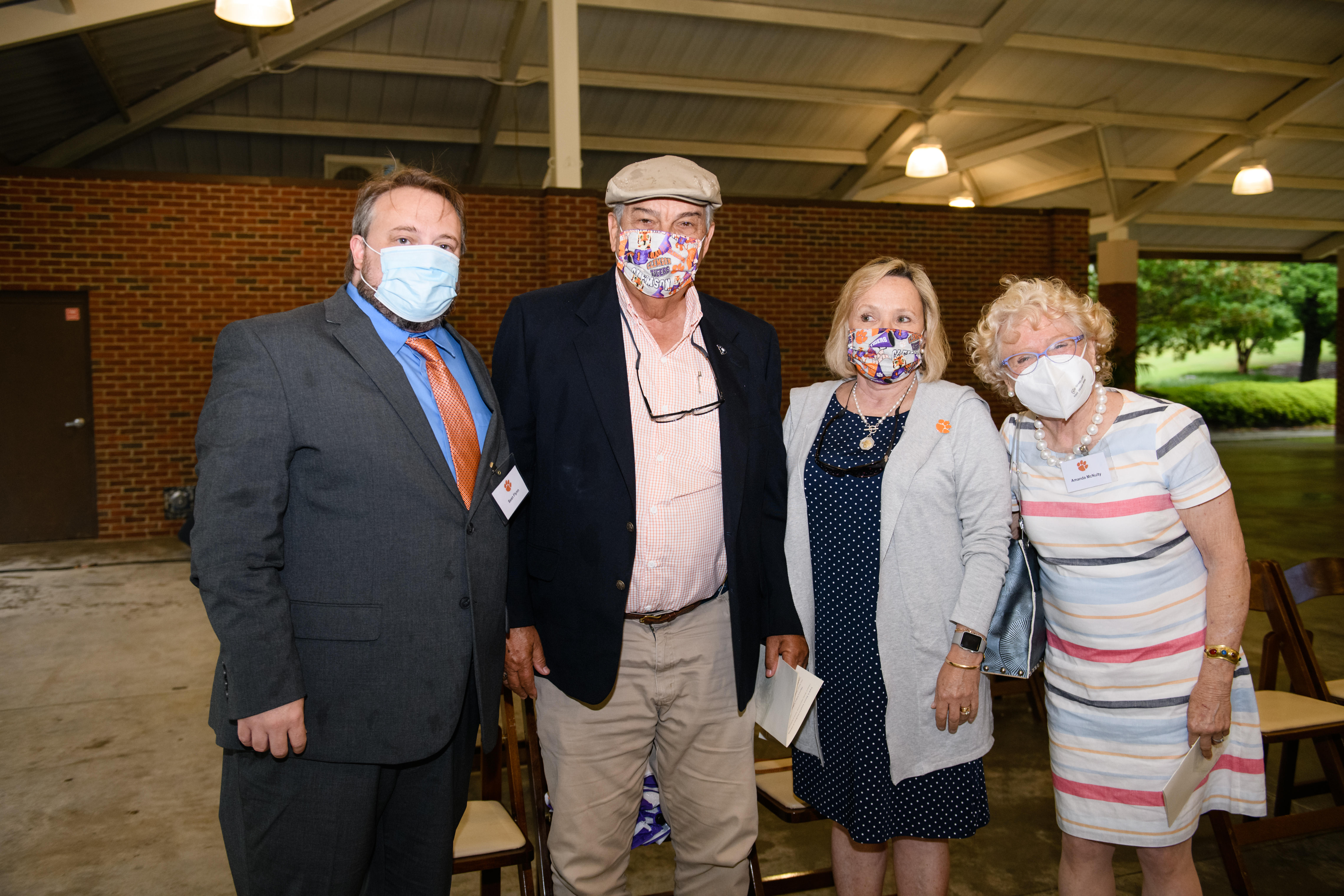