New this month on SCETV Passport Did you know you can watch your favorite SCETV and PBS programs on-demand with SCETV Passportt?

Each week more of your favorite programs are being added to the SCETV Passport library. Revisit an old favorite or catch up on missed episodes of your latest obsession. Here's what's new on SCETV Passport. 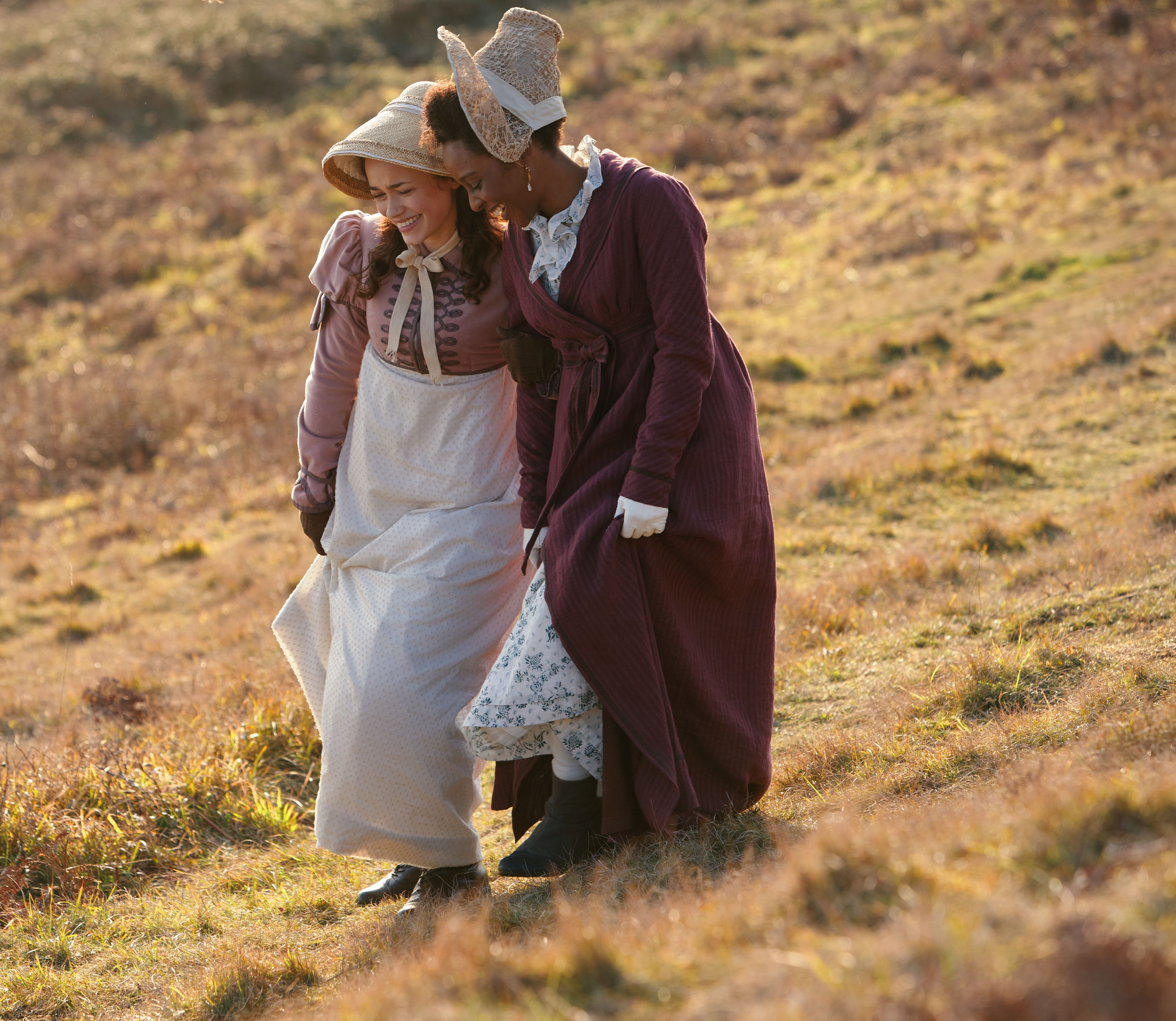 Jane Austen's final and incomplete novel, written only months before her death in 1817, Sanditon tells the story of the joyously impulsive, spirited and unconventional Charlotte Heywood and her spiky relationship with the charming, enigmatic Sidney Parker. Watch all eight episodes now!

Head into the unknown with explorer Steve Backshall as he journeys to the world’s last unexplored places and faces challenges around the globe, encountering extraordinary wildlife and meeting remarkable people along the way. The first six episodes are available now!

Explore the transformative power of education through the eyes of a dozen incarcerated men and women trying to earn college degrees – and a chance at new beginnings – from one of the country’s most rigorous prison education programs. A film by Lynn Novick. All four episodes are available now.

A filmmaker investigates his traumatic encounter with a 30-ton humpback whale that breached and just missed landing on him while he was kayaking. What he discovers raises far bigger questions about humans’ relationship with whales and their future. 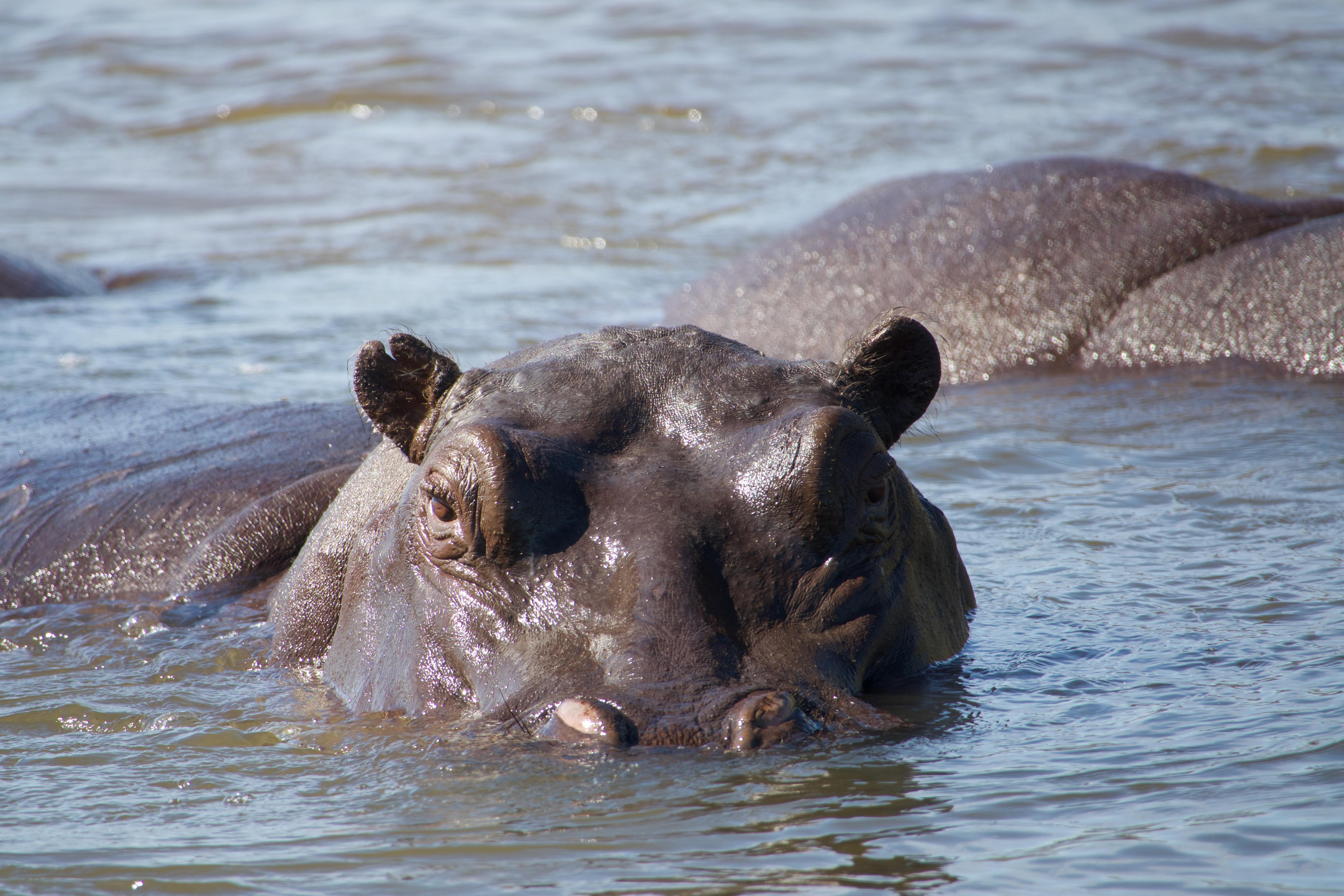 Go beneath the surface and meet Africa’s river giants, the hippos. Discover an unexpected side of these aquatic mammals that can’t even swim as hippos protect their families, face their enemies and suffer in a drought. Narrated by David Attenborough.

Savor the experimental rock of singer/songwriter Mitski and indie rockers Rainbow Kitten Surprise. New Yorker Mitski plays songs from her album Be the Cowboy, while North Carolina’s RKS perform cuts from their record How To: Friend, Love, Freefall.