February 6, 1986, Morgantown, West Virginia — Driving to pick up my son from the sitter, I heard a news bulletin on the radio. There was an accident at the Loveridge Coal Preparation Plant, and I knew that my husband, a mining engineer, was working on a project at that plant that day. When it was confirmed that he had been in the accident, a friend took my children to her house; and I waited by the phone. I soon learned that my husband, Joe, was one of the five men who suffocated in a coal stockpile accident. How would I tell my four-year-old daughter? Her little brother was two and would not understand.  How would I find the words to explain this loss to them?

People started arriving at the house, and a woman handed me a brochure, “Mister Rogers talks to children about death.” Yes, Fred Rogers would know, and he was in nearby Pittsburgh. I called the station number on the brochure and left a desperate message. Would someone please counsel me on how to share this terrible news with my young children?

Later that day when I returned from the funeral home, my sister-in-law told me that a Mister Rogers had called from the station and left a number. Immediately I called him; he spoke to me in his familiar and kind voice.  His message to me was that it would be okay.  If I was okay, the children would be okay. He explained that my four-year old daughter would understand though it would be very difficult.  He reassured me that he would help in any way he could.  His advice gave me the courage I needed. Being “okay,” per Mister Rogers, was going to help me through this.

The next day, Mister Rogers called again. He said he would like us to come to Pittsburgh to visit with him and see a taping of his show.  He knew it would be special for the children. A few months later, my mother-in-law and I took the children to visit him. They were taping the show about Halley’s Comet. After the taping, he invited us to his office and showered the children with T-shirts and books and posed for a photo with each of them.  He asked me to write to him and keep in touch as the children grew. He told me that he would keep their photos in his wallet and keep all of us in his prayers. 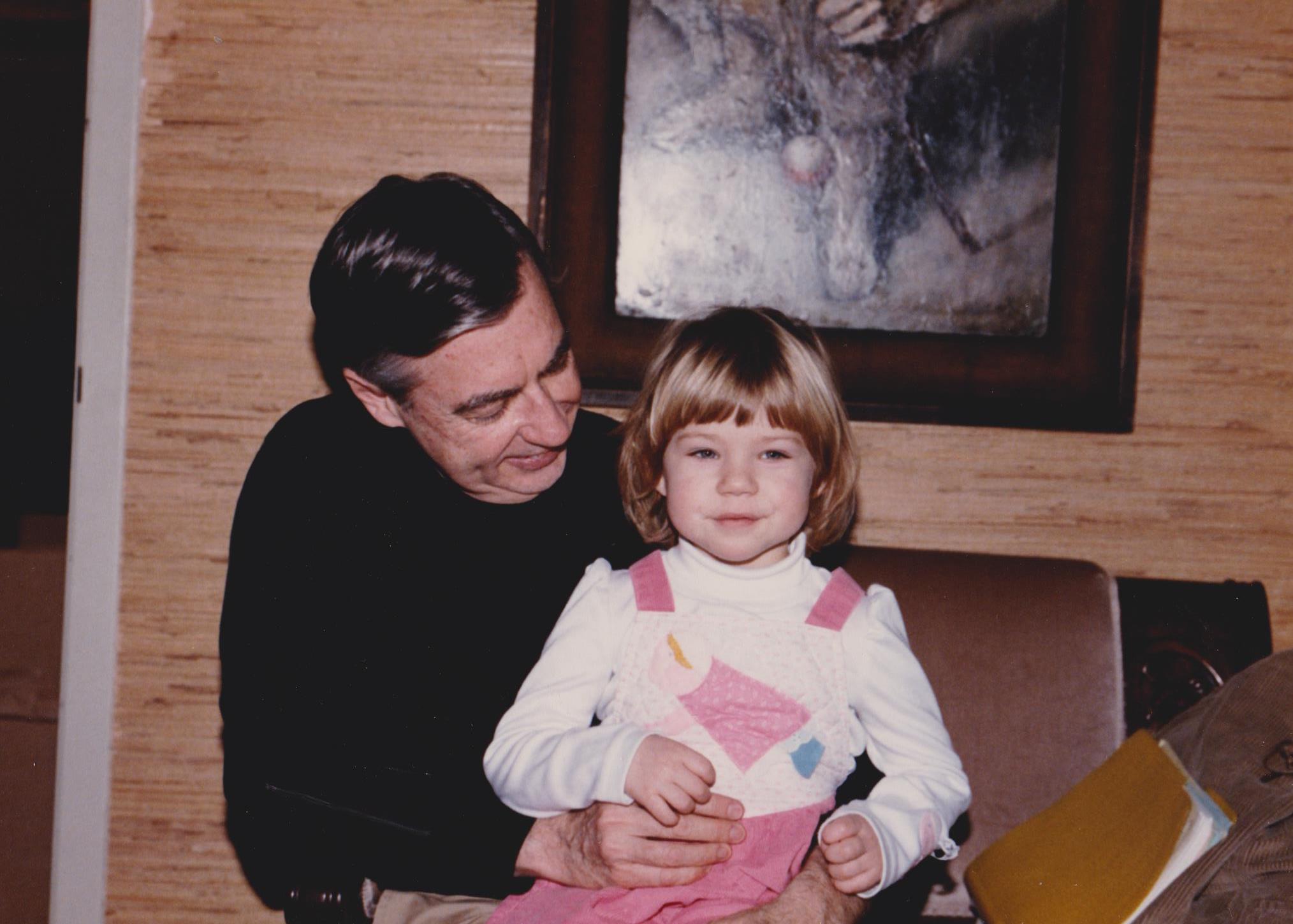 Over the years we frequently received letters and cards from Mister Rogers. He never forgot my children or the heartbreak they had endured. Nine years later in 1995, I was to receive my doctorate from West Virginia University, and it was announced that Mr. Rogers was to be the commencement speaker. My children and I were thrilled. Before the ceremony, my daughter and son (then ages 13 and 11) had a chance to reunite with him. At that time, he showed them that he did indeed carry their photos in his wallet. 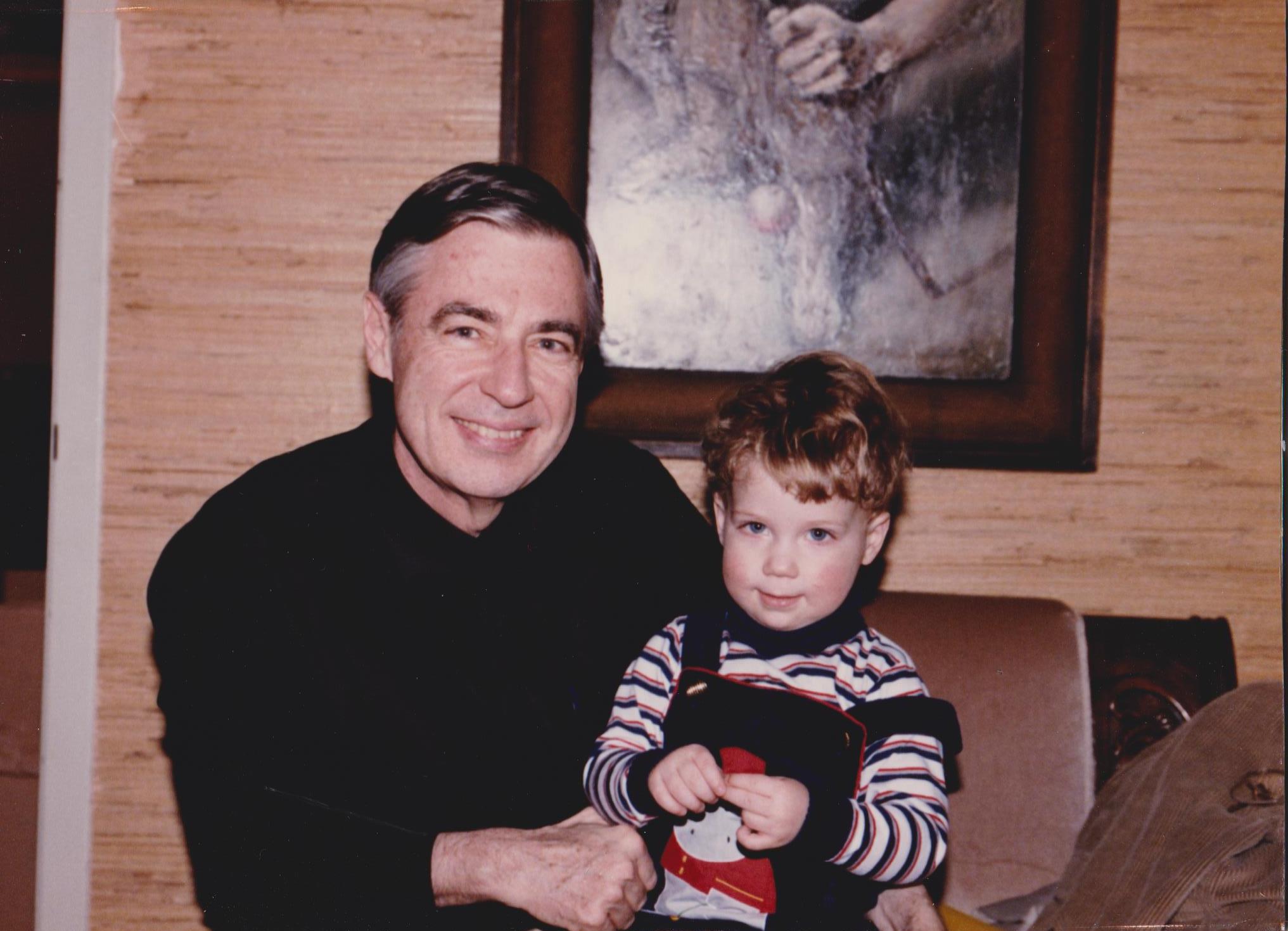 Mister Rogers continued to watch over us with his caring notes and messages of encouragement. His last letter came in early 2003 when my daughter was in college.

Like Halley’s Comet, Fred Rogers was a brilliant light in this world. In the midst of one of the saddest times of our lives, he brought us the loving assurance that we would all be okay. 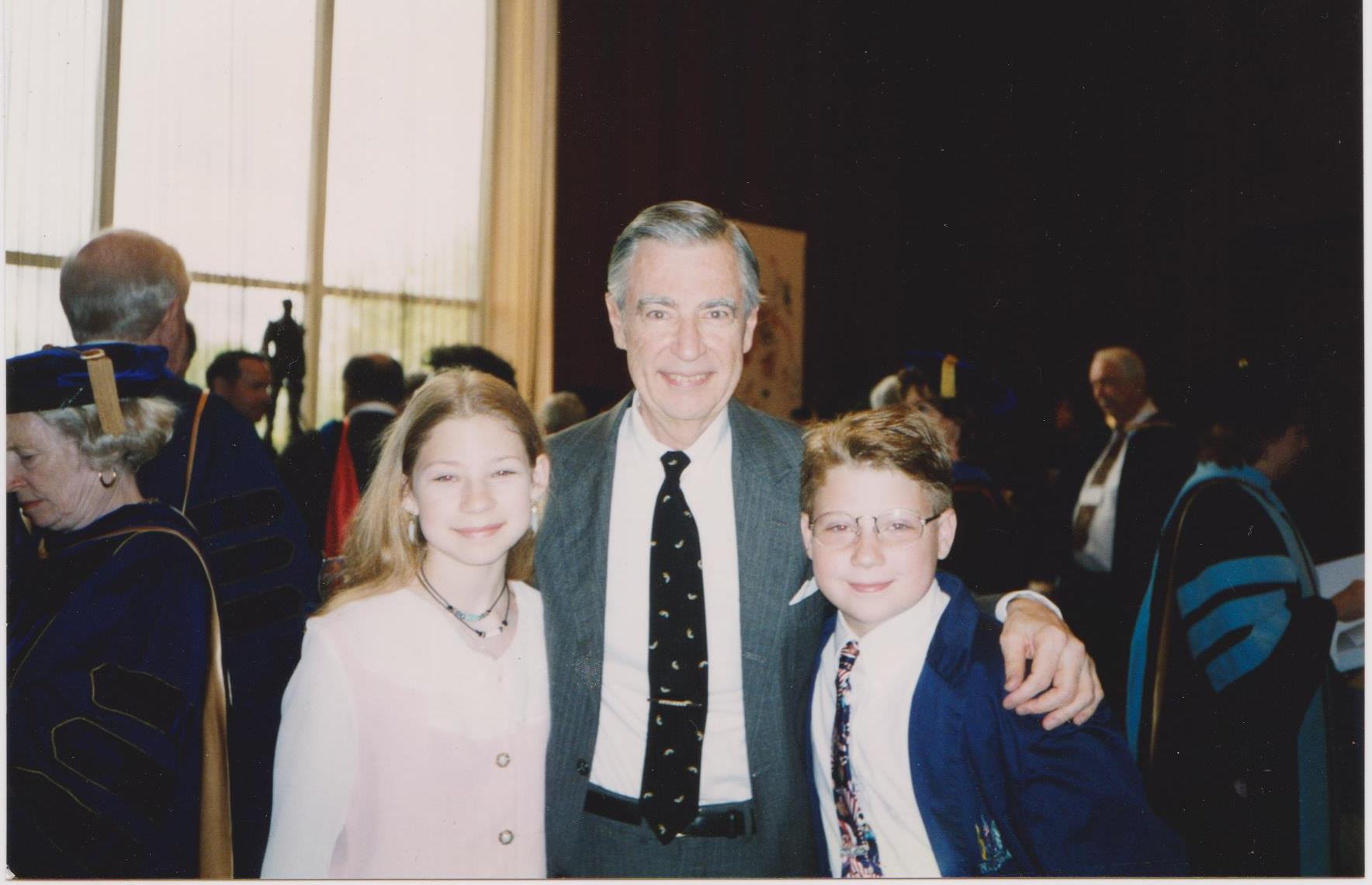