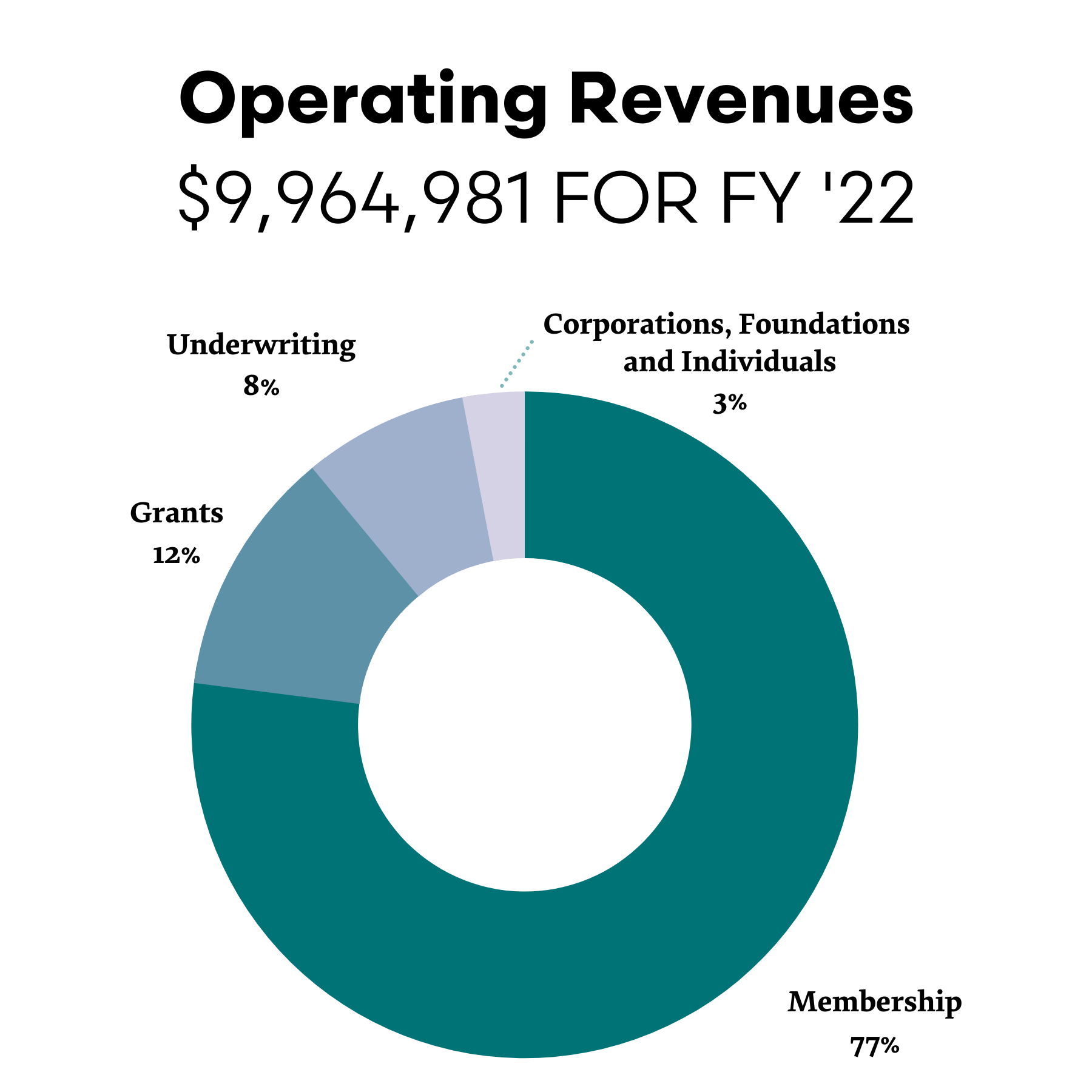 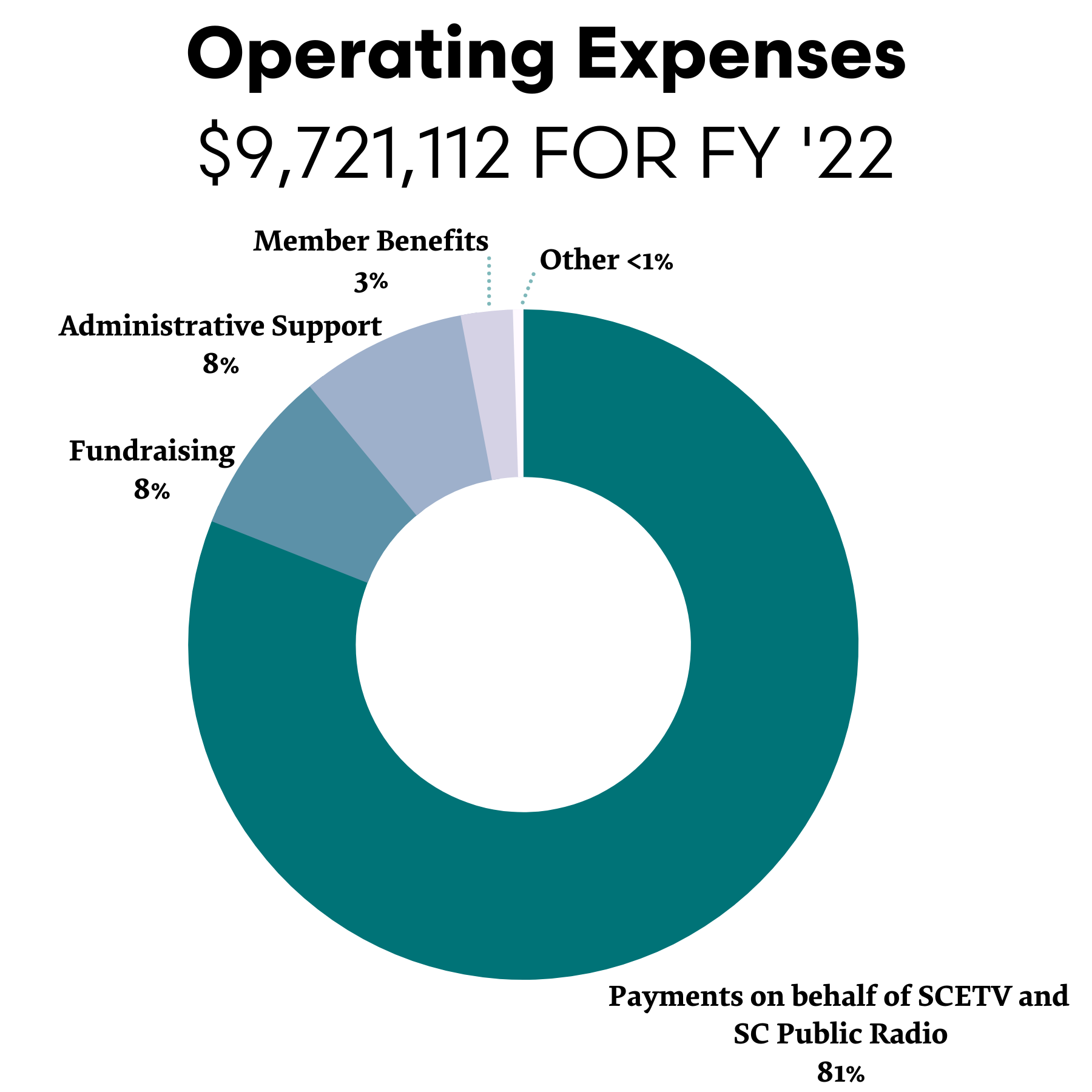 In 2021, the ETV Endowment received a four-out-of-four star rating for sound fiscal management and commitment to accountability and transparency by Charity Navigator for the 10th consecutive year.  This distinction places the ETV Endowment in the top 3% of charities evaluated.

Members in President's Society and Chairman's Level: 806
(Donors who give at least $1,000 per year)

Charity Navigator has awarded the ETV Endowment its tenth consecutive 4-star rating, placing the Endowment in the top 4% of all U.S. charities.